There is also a Mini Rental of Portable Electronic Equipment for Persons with Disabilities – launched as part of a project co-financed by the European Union from the European Social Fund, POKL 2007-2013.

The building’s history.
During interwar period there was a factory “Młot” in that building. It was producing among others fences, balustrades, safes, iron constructions, windows, stairs and gates. After 1945 a military printing house was located there.

The project of expansion and revitalization of the building for the new headquarters of UEM was carried out by the design studio Archimed Sp. z o. o. (LLC). The University’s administration has been operating in that new location since November 2013. 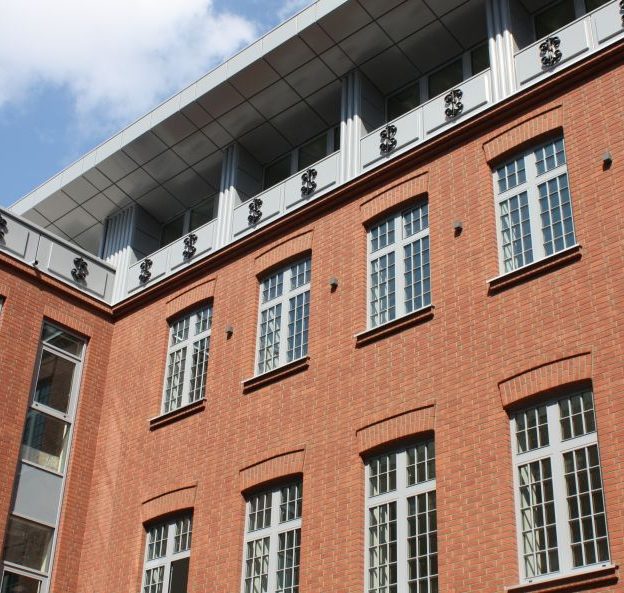 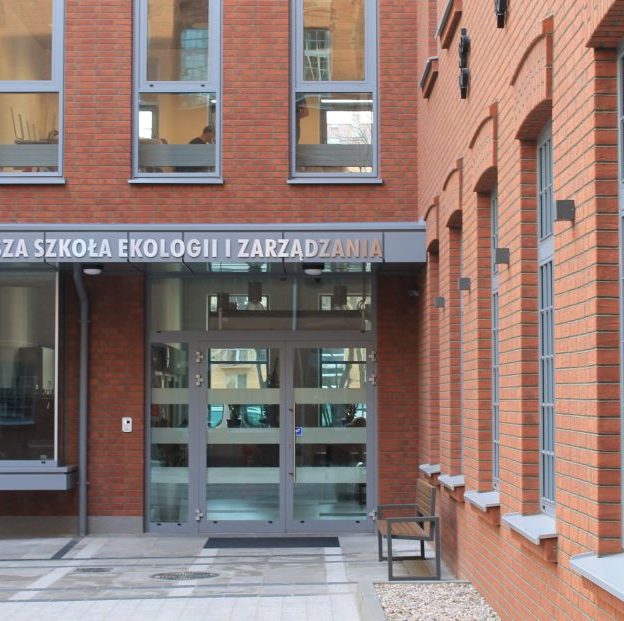 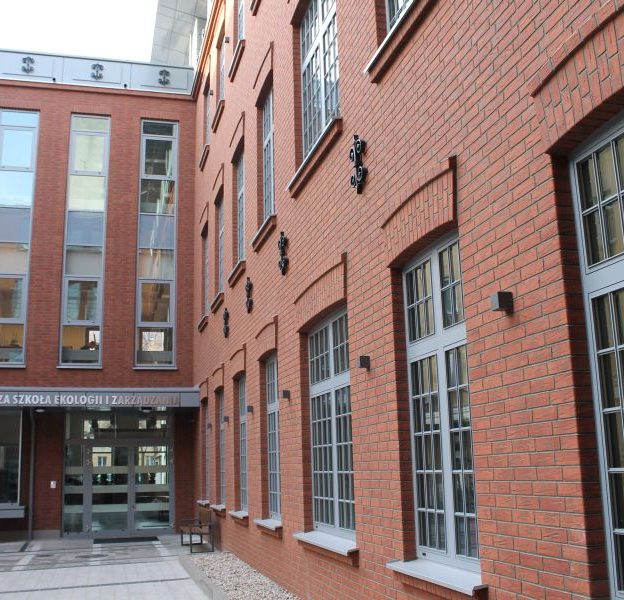 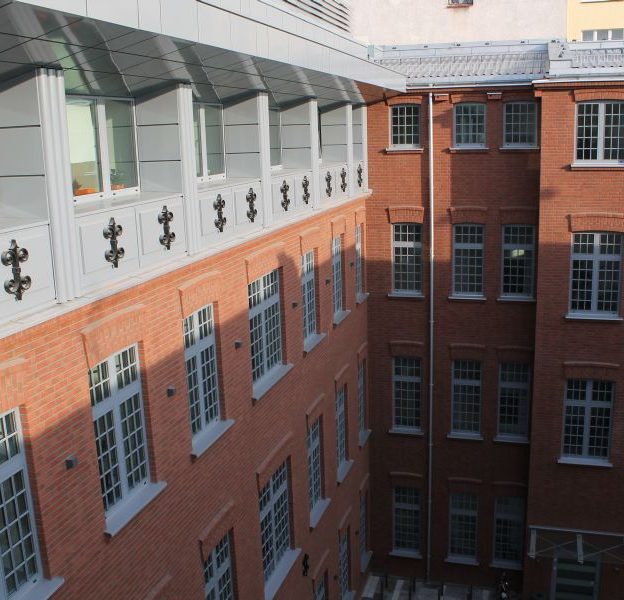 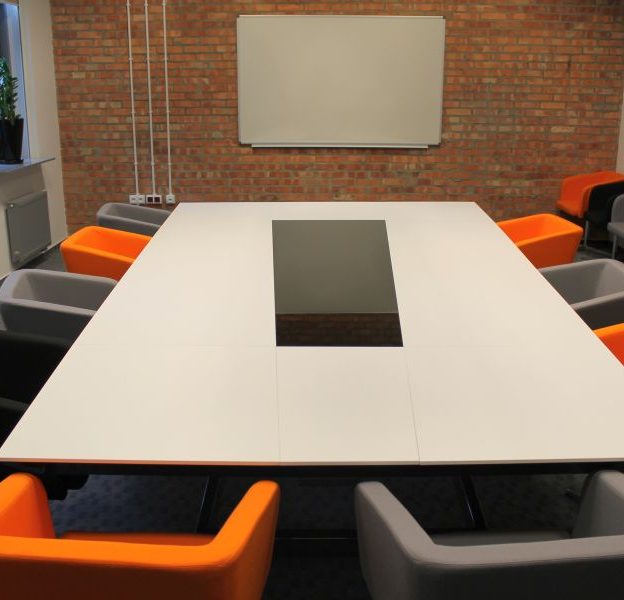 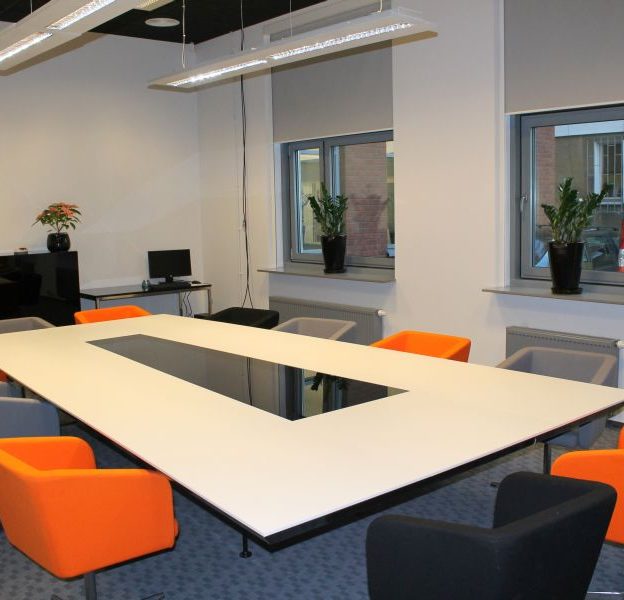 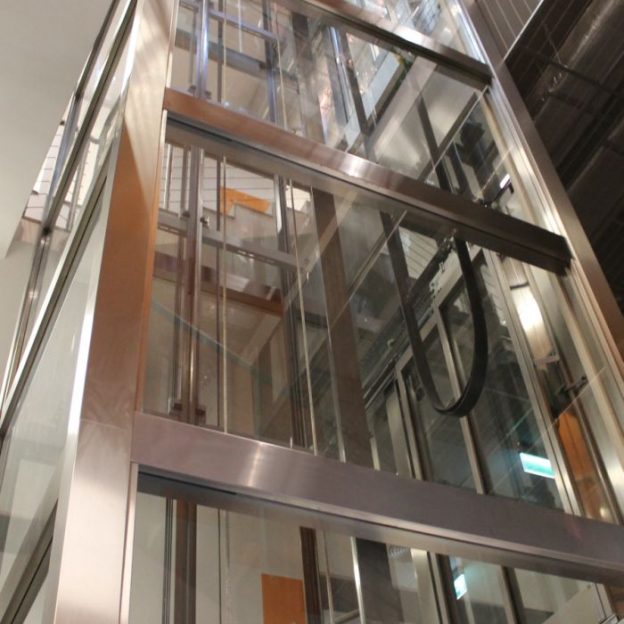 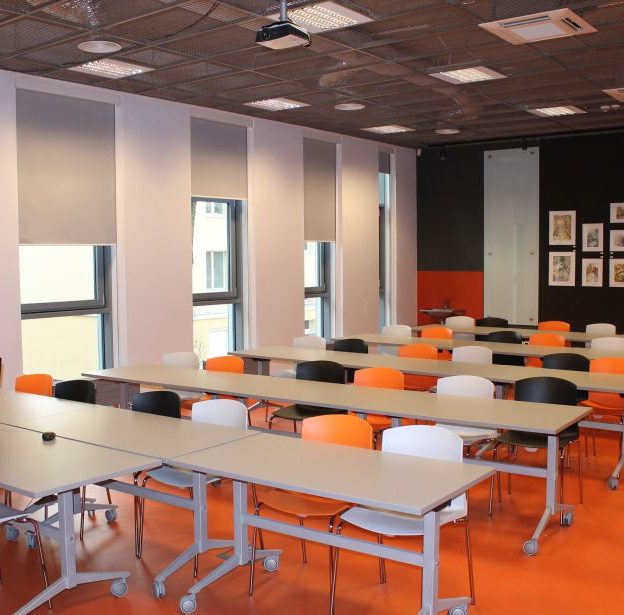 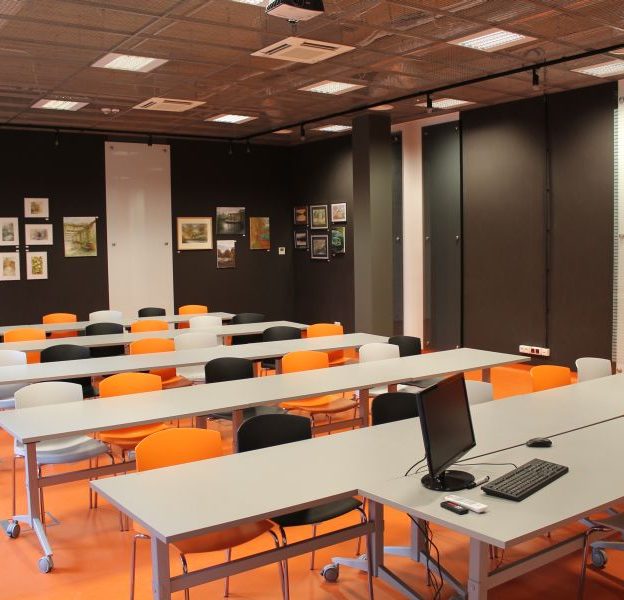 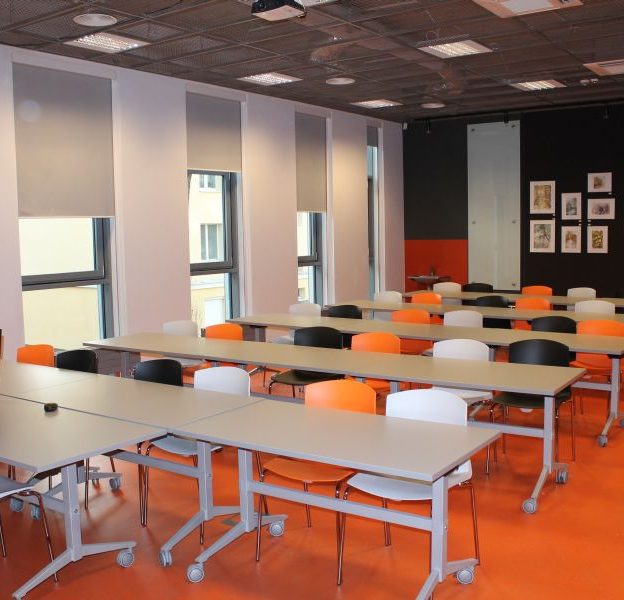 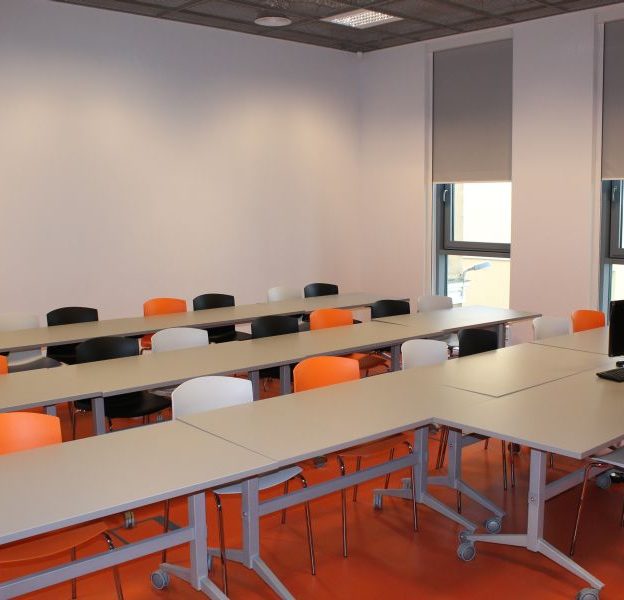 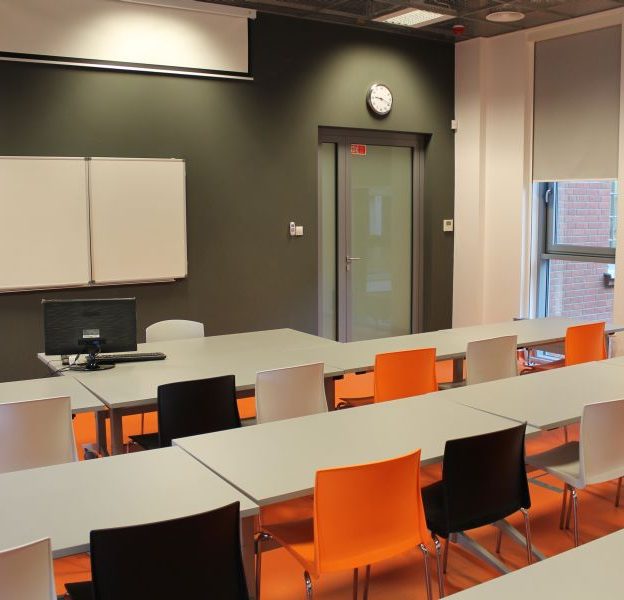 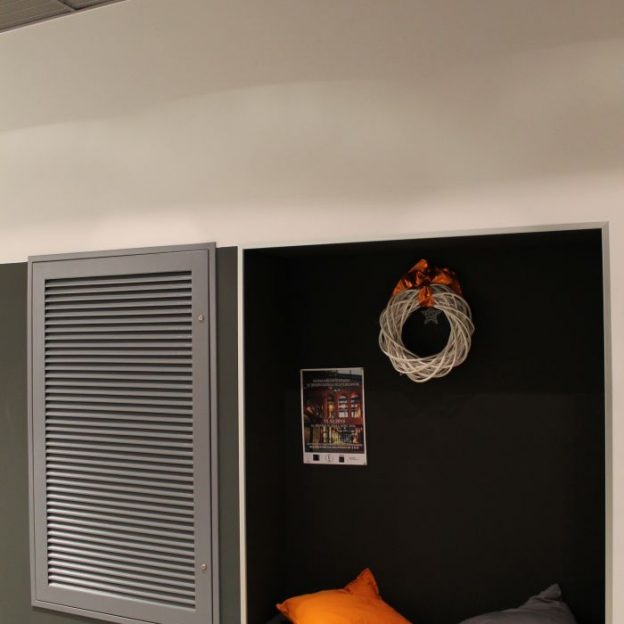 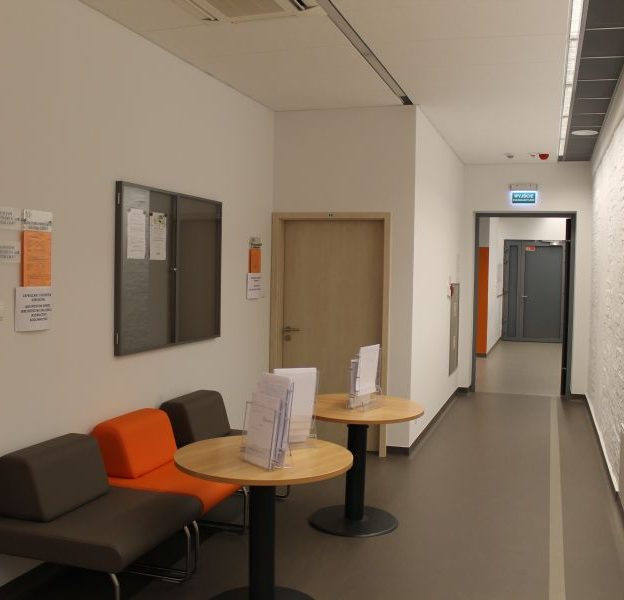 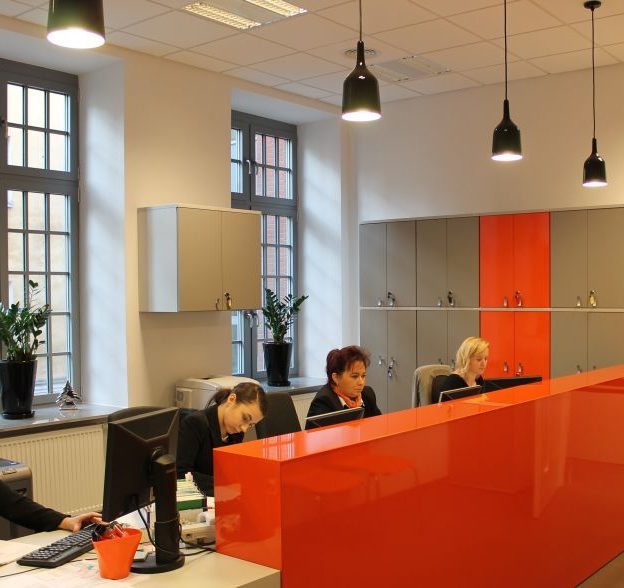 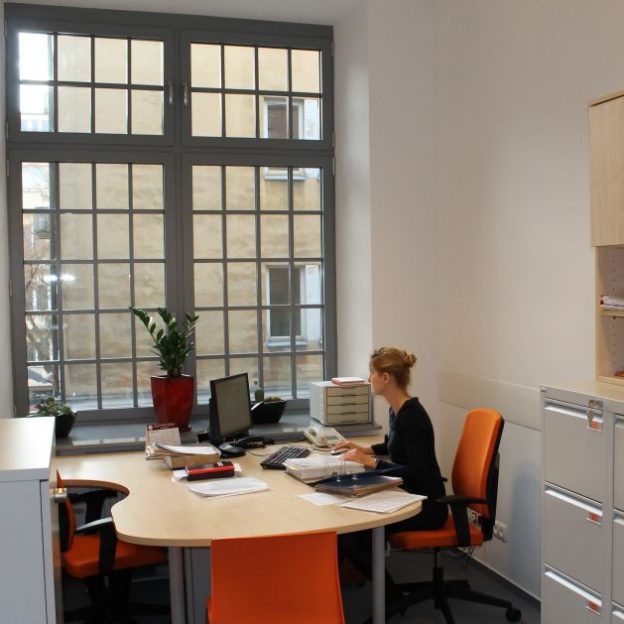 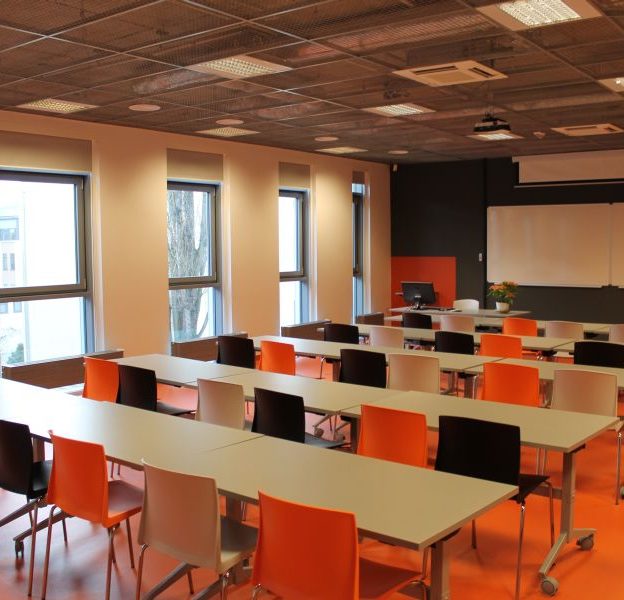 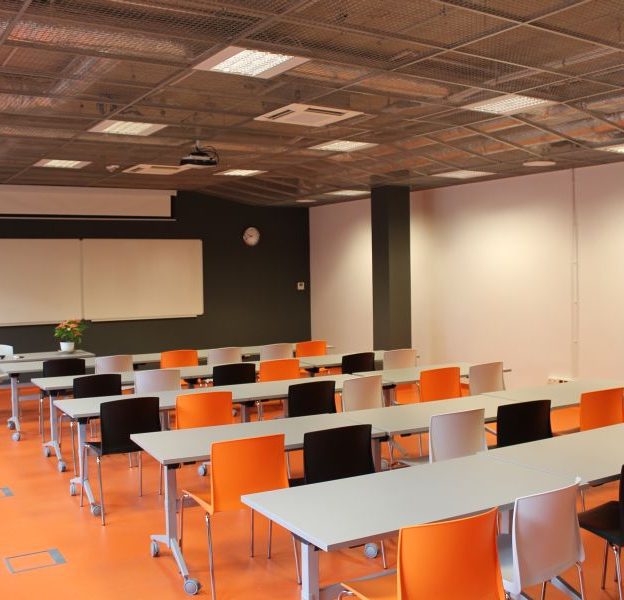 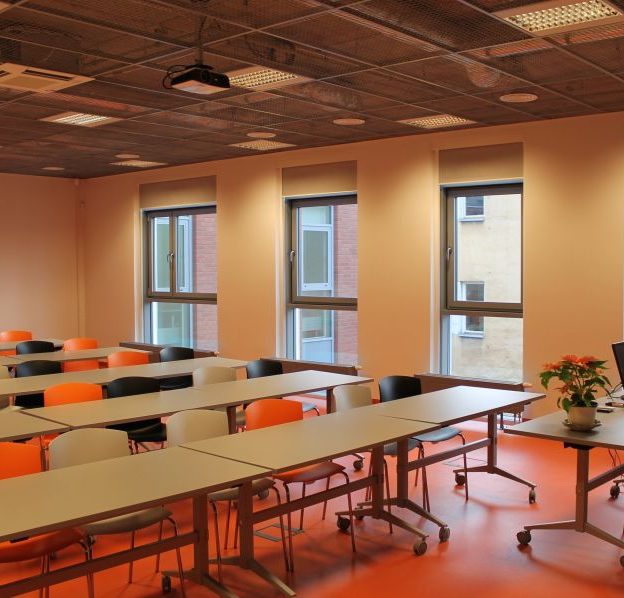 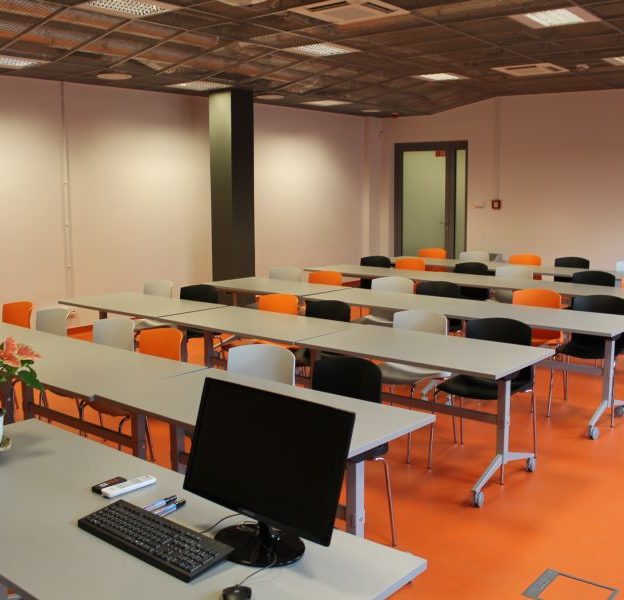 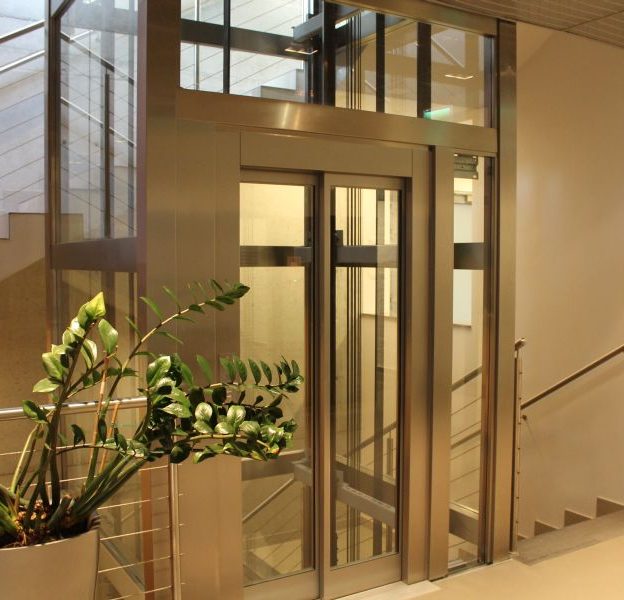 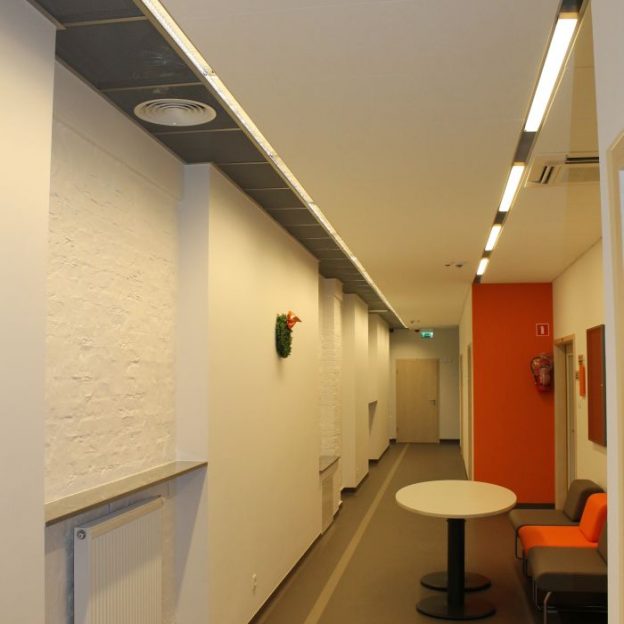 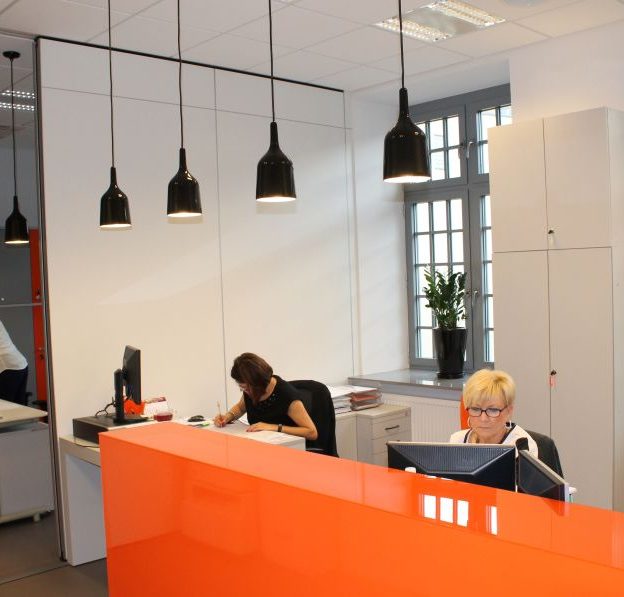 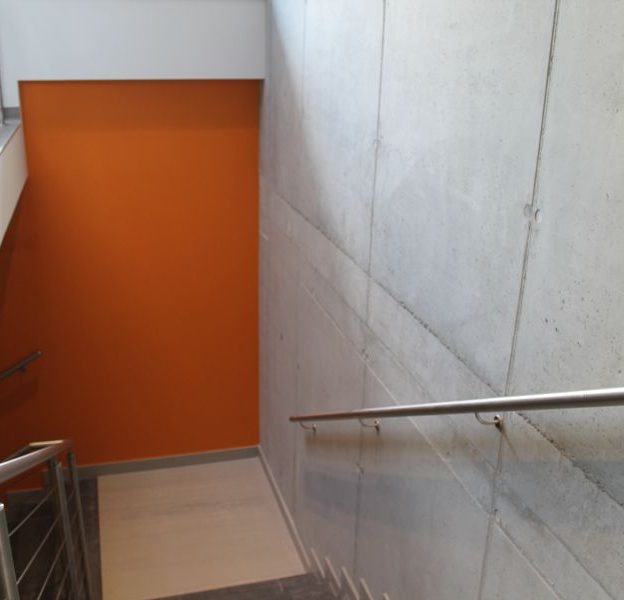 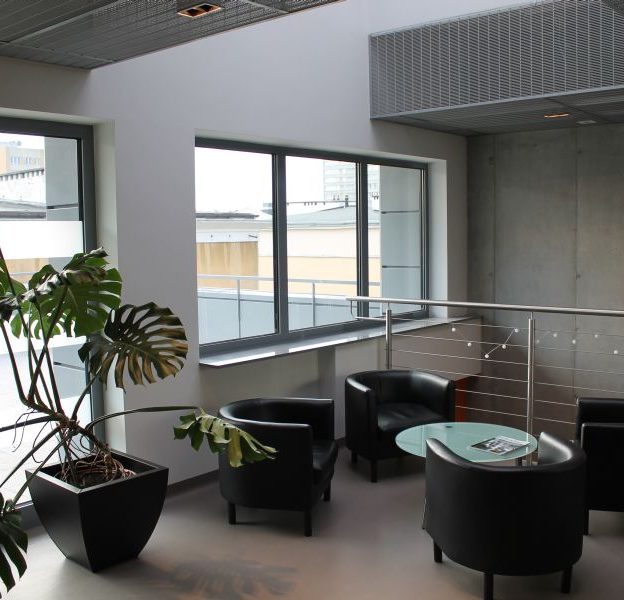 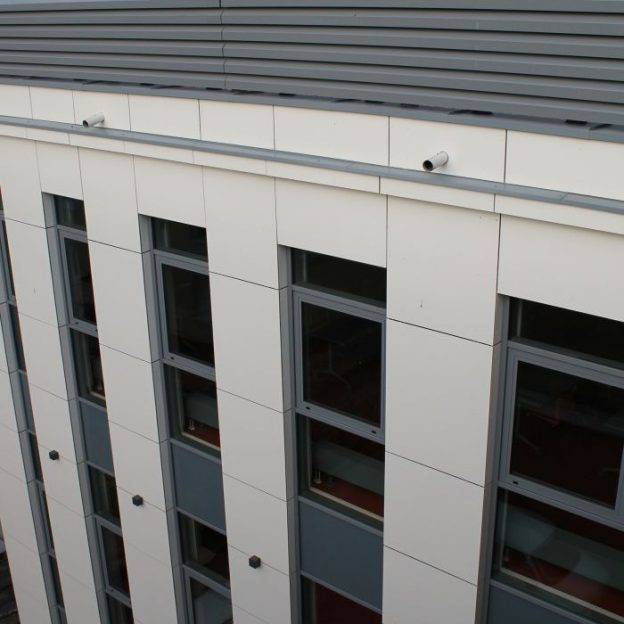 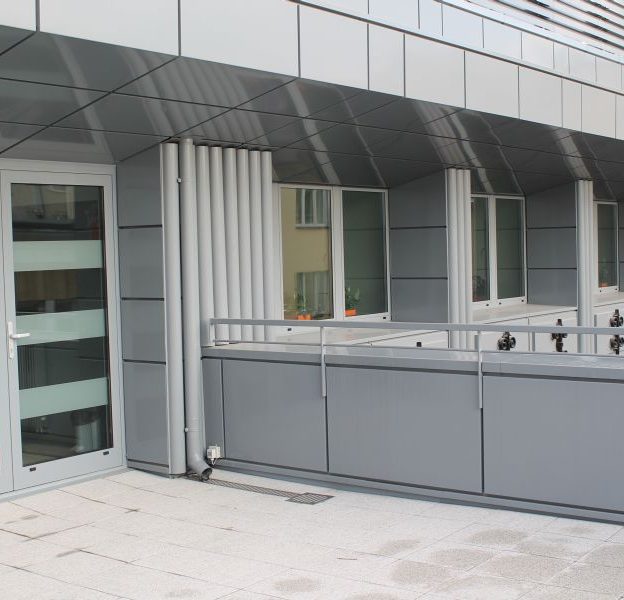 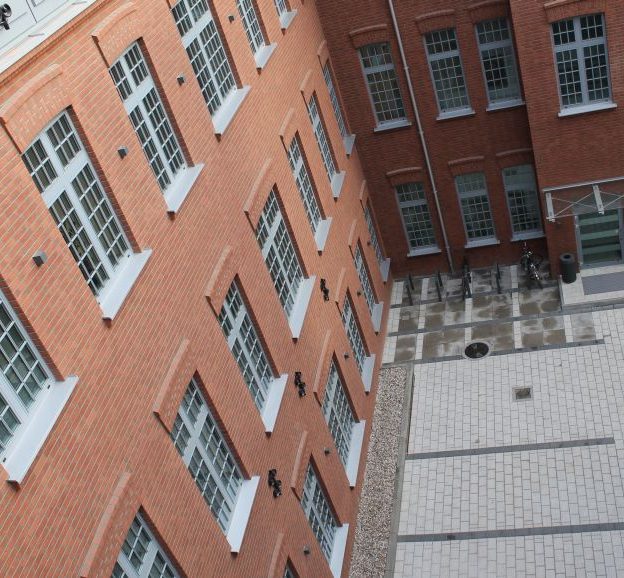 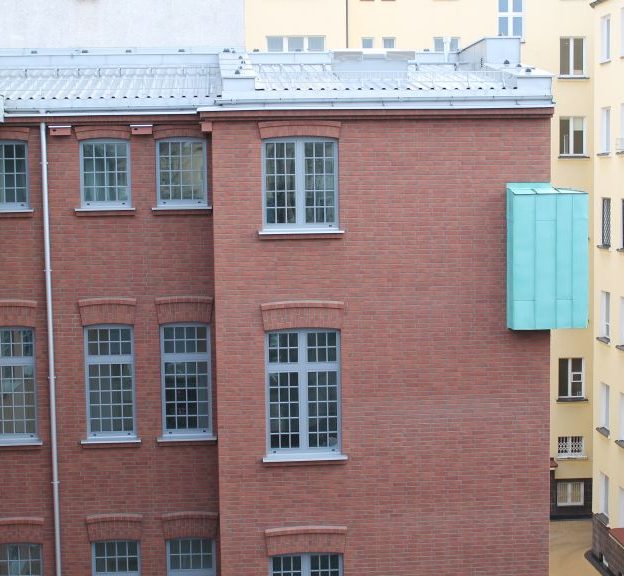 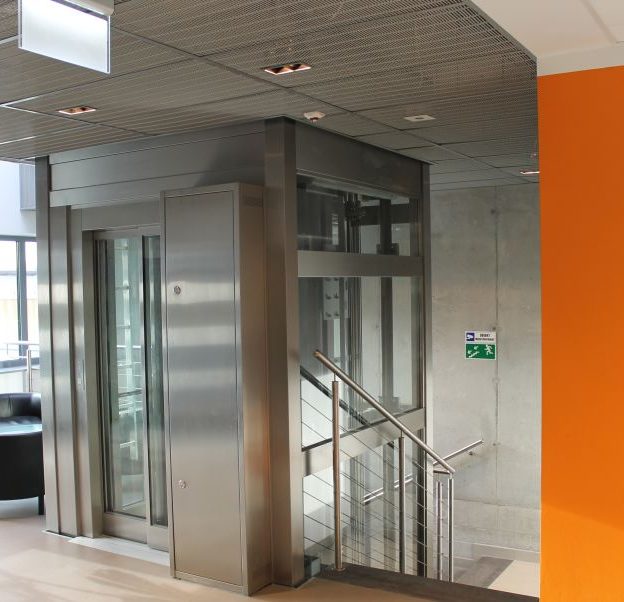