The building’s history
During interwar period a font Foundry “Odlewnia Czcionek Jan Idźkowski i S-ka” was located in this building. During World War II, Tadeusz Drozdowski, owner of the company, was running an underground printing house there. He also was supporting the secret education for polish youth, organized by prof. Bolesław Briks in the framework of the Armed Combat Union. Tadeusz Drozdowski died tragically in German concentration camp in Auschwitz, in 1943.

In October 2015, during celebrations of UEM’s 20th anniversary, the University authorities placed a Memorial Plaque on the façade of the building, to commemorate Tadeusz Drozdowski and Boleslaw Briks. 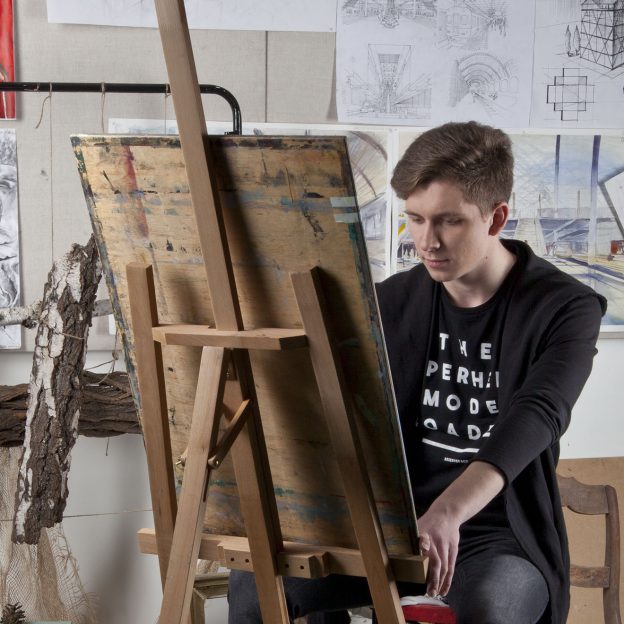 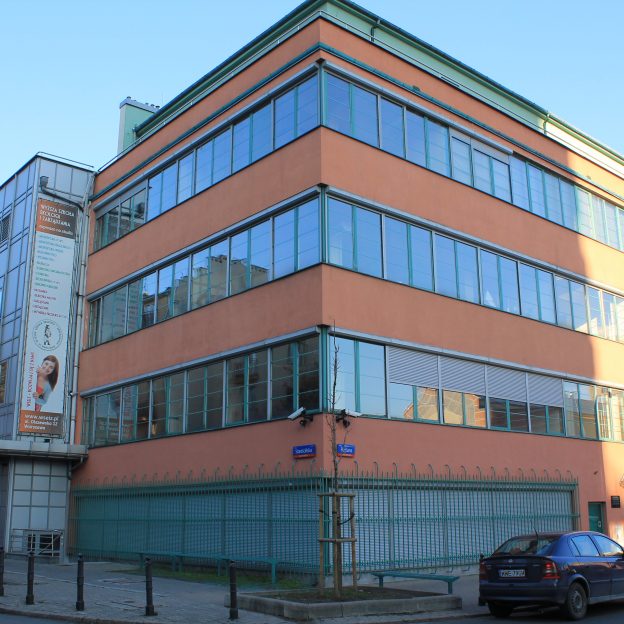 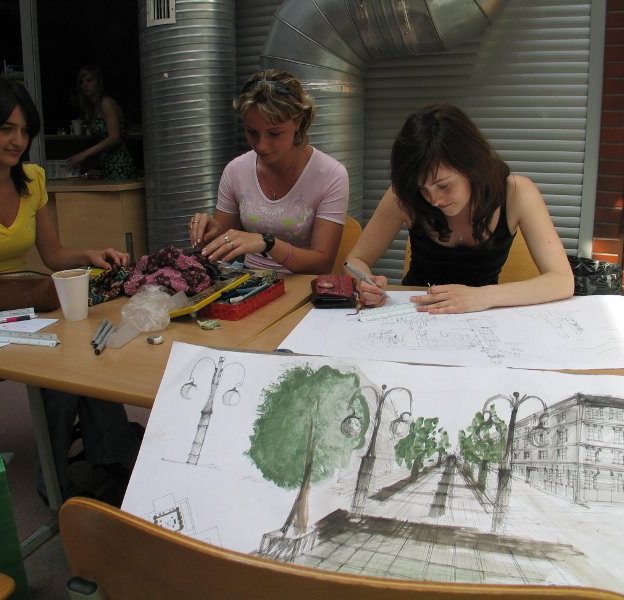 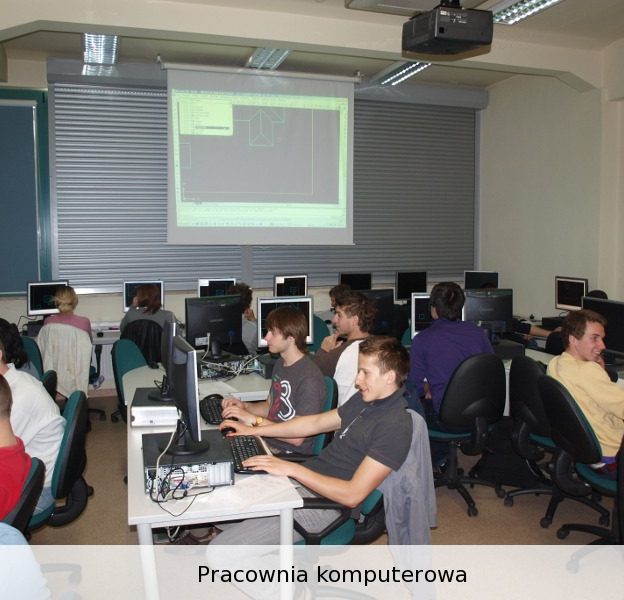 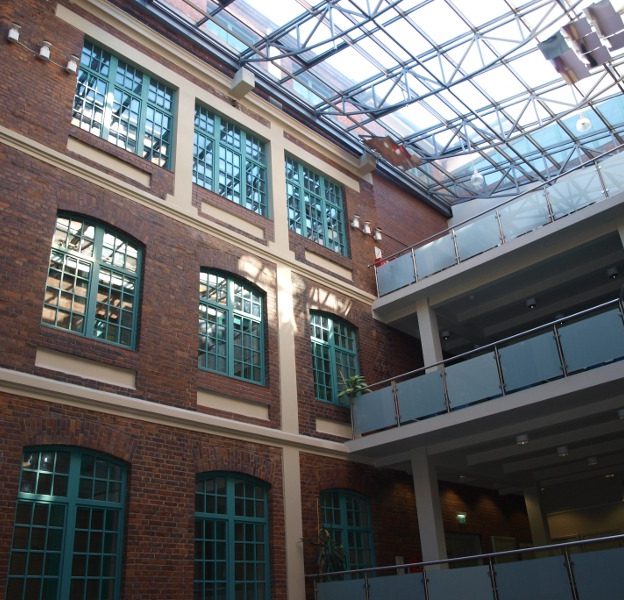 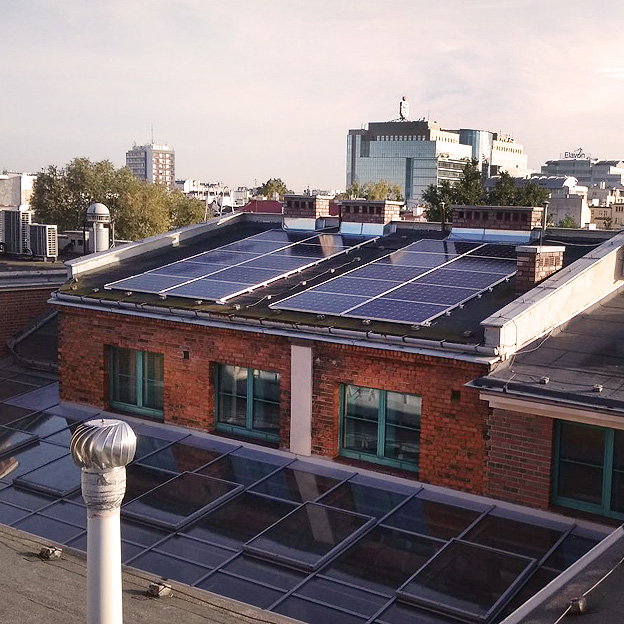 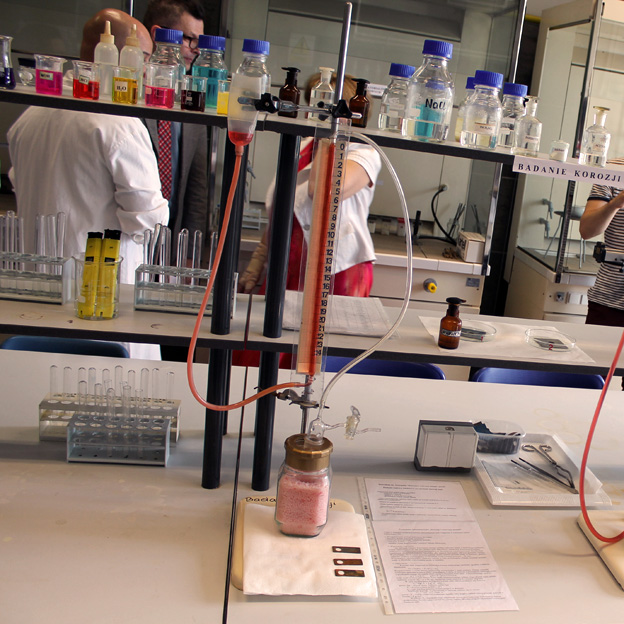 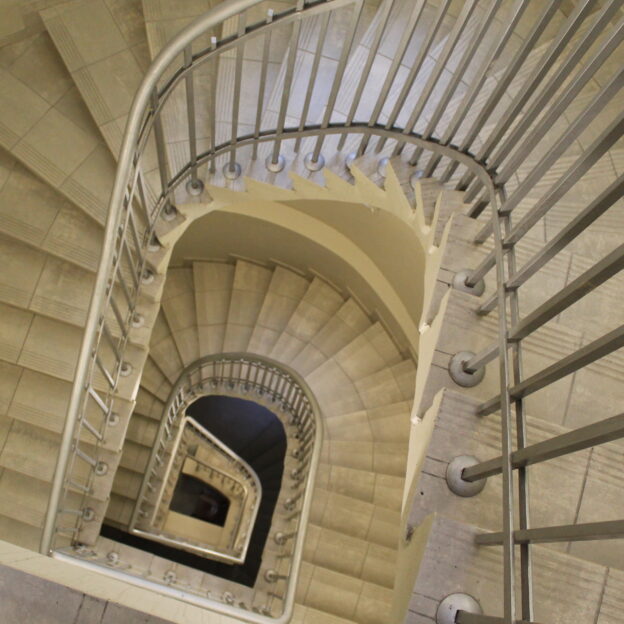